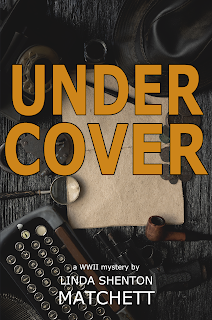 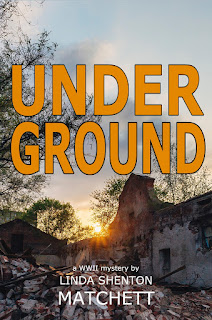 Will she get to the bottom of the story before he arrests her for interference? 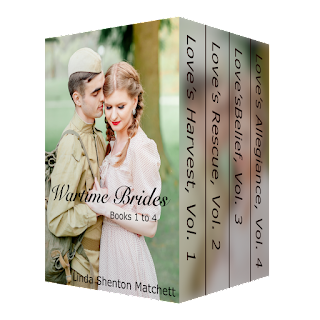 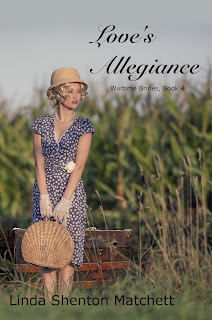 
About Love's Allegiance: With most U.S. boys fighting for Uncle Sam in far off countries, Rochelle Addams has given up hope for a wedding in her future. Then she receives an intriguing offer from a distant relative to consider a marriage of convenience.

Conscientious Objector Irwin Terrell is looking forward to his assignment at Shady Hills Mental hospital to minister to the less fortunate in lieu of bearing arms. At the arrival of the potential bride his father has selected for him, Irwin’s well-ordered life is turned upside down. And after being left at the altar two years ago, he has no interest in risking romance again. 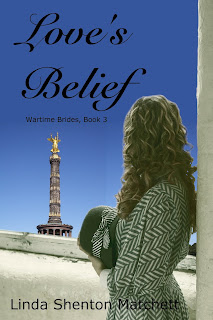 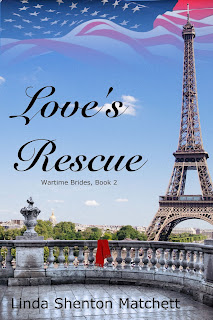 Inspired by the biblical story of Rahab, Love’s Rescue is a
tale of faith and hope during one of history’s darkest periods. 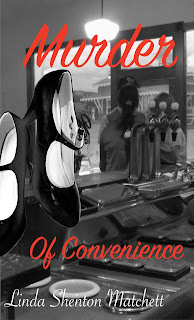 May 1942: Geneva Alexander flees Philadelphia and joins the USO to escape the engagement her parents have arranged for her, only to wind up as the number one suspect in her betrothed’s murder investigation. Diagnosed with Retinitis Pigmentosa, she must find the real killer before she loses her sight…or is convicted for a crime she didn’t commit.

Set in the early days of America’s entry into WWII and featuring cameo appearances from Hollywood stars, Murder of Convenience is a tribute to individuals who served on the home front, especially those who did so in spite of personal difficulties, reminding us that service always comes as a result of sacrifice. Betrayal, blackmail, and a barrage of unanswered questions… Murder of Convenience is the first in the exciting new “Women of Courage” series. 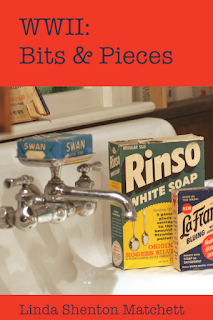 A diverse collection of topics compiled from research conducted over the years for my stories. The information is not intended to be exhaustive or complete, and I encourage you to do your own research when you find a topic that intrigues you.

The book can be read straight through,
or you can pick and choose topics of interest in no particular order. 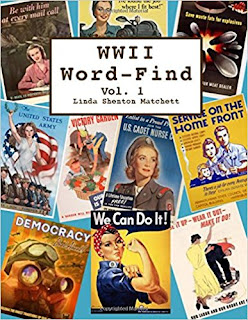 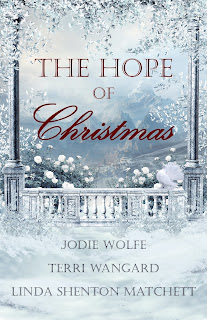 A Doctor in the House:
Part of The Hope of Christmas Collection

Emma O’Sullivan is one of the first female doctors to enlist after President Franklin Roosevelt signs the order allowing women in the Army and Navy medical corps. Within weeks, Emma is assigned to England to set up a convalescent hospital, and she leaves behind everything that is familiar. When the handsome widower of the requisitioned property claims she’s incompetent and tries to get her transferred, she must prove to her superiors she’s more than capable. But she’s soon drawn to the good-looking, grieving owner. Will she have to choose between her job and her heart?

Archibald “Archie” Heron is the last survivor of the Heron dynasty, his two older brothers having been lost at Dunkirk and Trondheim and his parents in the Blitz. After his wife is killed in a bombing raid while visiting Brighton, he begins to feel like a modern-day Job. To add insult to injury, the British government requisitions his country estate, Heron Hall, for the U.S. Army to use as a hospital. The last straw is when the hospital administrator turns out to be a fiery, ginger-haired American woman. She’s got to go. Or does she? 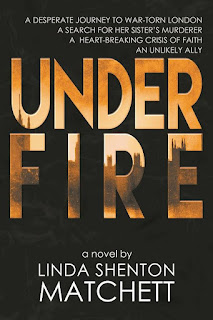 Set in April 1942, Under Fire tells the story of Ruth Brown whose missing sister Jane is declared dead. Convinced her sister is still alive, Ruth follows clues from their small New Hampshire town to war-torn London trying to find her. Discovering that Jane has been murdered results in a faith crisis for Ruth, and she decides she must find Jane's killer. With the help of a German resistance member, Ruth catches the culprit and renews her relationship with God. 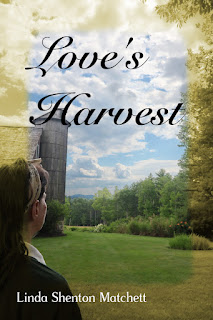 Noreen Hirsch loses everything including her husband and two sons. Then her adopted country goes to war with her homeland. Has God abandoned her?

Rosa Hirsch barely adjusts to being a bride before she is widowed. She gives up her citizenship to accompany her mother-in-law to her home country. Can Rosa find acceptance among strangers who hate her belligerent nation?

Basil Quincey is rich beyond his wildest dreams, but loneliness stalks him. Can he find a woman who loves him and not his money?

Three people. One God who can raise hope from the ashes of despair.

"For I know the plans I have for you," declares the Lord, "plans for welfare and not calamity, to give you a future and a hope." (Jeremiah 29:11 NASB) 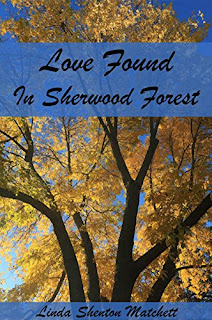 Award-winning Broadway actress Leighanne Webster has it all until an on-stage panic attack brings her career crashing to the ground. Returning to England to help produce the annual Robin Hood Festival play could be the diversion Leighanne needs. But with ex-fiancé, Jamison Blake, as the play's director focusing on her new job won't be easy.

Breaking his engagement with Leighanne so she could pursue her dream of being a Broadway star was the hardest thing Jamison Blake ever did. When she returns to Nottingham, his heart insists he made a mistake. Can he convince her to give their relationship another try, or will he have to let her go again - this time for good? 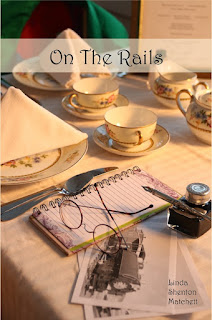 On the Rails: A Harvey Girl Story

Warren, Ohio, 1910: Katherine Newman loves being a teacher, but she loves Henry Jorgensen more, which is why she’s willing to give up her job to marry him. But instead of proposing, Henry breaks up with her. Devastated, Katherine seeks to escape the probing eyes and wagging tongues of her small town. A former Harvey Girl, Katherine’s mother arranges for Katherine to be hired at the Williams, Arizona Harvey House. Can she carve out a new life in the stark desert land unlike anything she’s ever known?

Henry Jorgensen loves Katherine with all his heart, but as the eldest son of a poor farmer can he provide for her as she deserves? The family’s lien holder calls in the mortgage, and Henry must set aside his own desires in order to help his parents meet their financial obligation. But when Katherine leaves town after their break up, he realizes he’s made the biggest mistake of his life. Can he find her and convince her to give their love a second chance?

As an Amazon Associate I earn income from qualifying purchases.