Get your copy for the introductory price of $0.99! 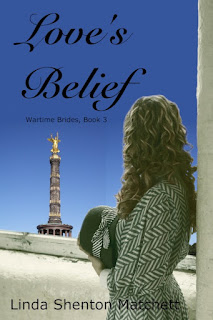