The History of Labor Day

The History of Labor Day 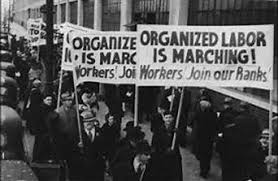 Unless you work in the retail industry (which ironically causes the longest working hours for its employees), you’ll have the day off today in honor of Labor Day thanks to the labor movement and President Grover Cleveland. For many, Labor Day means the end of summer, and in non-pandemic times, returning to school. When it was created, the idea was to celebrate the contributions and achievements of American workers.

The late 1800s was the height of the Industrial Revolution, an interesting chapter in our country’s history. The period was marked by significant inventions, the development of time saving processes, and great financial success. However, these came at the cost of the average American who worked twelve-hour days and seven-day weeks for a pittance. Child labor was also rampant, with youngsters working in mills, factories, and mines, earning even less than the adults.

Manufacturing began to surpass agriculture as a means of employment, and labor unions appeared. As

working conditions worsened, the unions became more vocal, and gained hundreds of thousands of members. Strikes and rallies were organized as a way to protest poor conditions and compel employers to renegotiate hours and pay. Unfortunately, some of these events turned violent, with the Haymarket Riot of 1886 in Chicago being particularly violent.

On Tuesday, September 5, 1882, the Central Labor Union held its first Labor Day. In New York City, ten thousand workers marched in a parade from City Hall to Union Square. A picnic, a concert, and speeches marked the event. The second Labor Day was held on September 5, 1883. Several states passed legislation recognizing the day, but Congress wouldn’t legalize the holiday until 1894. The Uniform Monday Holiday Act of 1968 changed several holidays (including Labor Day), to ensure they would always be observed on Mondays so that federal employees could have more three-day weekends.

About Love at First Flight: 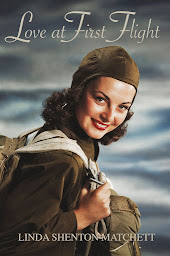