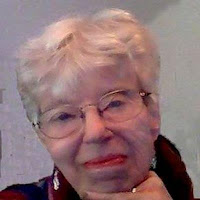 Linda:  Thanks for joining me today. Congratulations on the recent release of your latest novel, Whispering Hope. Your other two novels are contemporary. What made you decide to dive into writing historical fiction, and where did you find your inspiration for this story?

Peggy: That’s a good question, Linda. It started years ago in another life. There was an estate along the highway we traveled often back then that intrigued me. After I left Wisconsin, that place kept coming back too mind. It was quite old and I pictured as it might once have been. So I started doing a few ‘what-if’s’ and a story came together.

Peggy: I’m a pantster through and through. My favorite part of writing? Should I say ‘having written?’ I read that somewhere by another author. Writing THE END is a great feeling.

LM: Historical fiction requires an extra layer of research to ensure accuracy about the era. How did you go about researching Whispering Hope and did you have any “wow” moments when you discovered information that you knew had to go into the book? 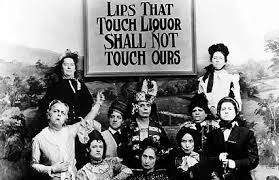 Peggy: I loved the research part of this book. The Prohibition era is a fascinating time in our history
and the research was intensive. But I loved every minute of it, even buying a PBS DVD on the time by Ken Burns, famous for his documentaries. Bought several books. Printed out gobs of what I found on the Internet. WOW moments? Oh yeah, quite a few. Deciding what to include in the book took some discipline, they were all so good.

Favorite Season: Spring. I love the renewing after the long winter, and the scents that accompany it.

Favorite movie: That’s a tough one. I think I’d have to say it’s a toss-up between Exodus and Dr. Zhivago.

Favorite childhood book:  Another tough one. The first one that comes to mind is one called Snip, Snap, and Snur. Can’t remember much about it, though, just the title. After that would be Little Women.

Peggy: Oh, my … the list would be too long to share here. Let’s make it a choice between going to the British Isles where my ancestors come from. The second would be an unlimited time in the Holy Land. Imagine walking in the footsteps of Jesus! 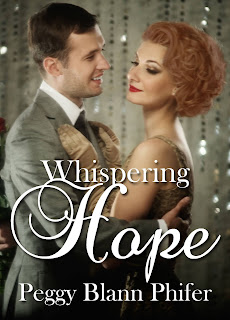 About Pegggy: Peggy Blann Phifer was born in Upstate New York, but never lived there. She has lived in Connecticut, Florida, Arkansas, Michigan, Wisconsin, and Nevada, and she is now back in Wisconsin.

Peggy has three published books to her name: To See the Sun, Romantic suspense; Somehow, Christmas Will Come, women's fiction; and Whispering Hope, historical romantic suspense. She is currently working on a novella series titled Sweetwater River, also women's fiction. Peggy has been a member of American Christian Fiction writers since 2001.

About Whispering Hope:
1930 Chicago is no place for a Wisconsin country girl.

Virginia Hopewell visits her cousin in Chicago and gets caught up in a deadly gangster shooting at a speakeasy, barely escaping with her life. After learning of the tragic death of her father, brother, and sister-in-law, Ginny returns to Wisconsin and convince her mother to reopen he resort her father had closed after losing everything in the stock market crash in 1929.

Ransom Blake, an agent with the Chicago Bureau of Prohibition, had been at the same speakeasy acting on a tip about the shooting. Rance is charged with finding the gangster responsible. He and his team are sent to Wisconsin where the man was reported being seen, adn to investigate how illegal liquor from Canada is making its way to Chicago.

With the Opening of Whispering Hope Resort, Rance registers as a guest and comes face to face with the lovely redhead he'd briefly encountered at the speakeasy during the shooting.